If you're feeling unwell, get tested for COVID-19 and stay home until you’ve received a negative result. View our latest COVID-19 updates. 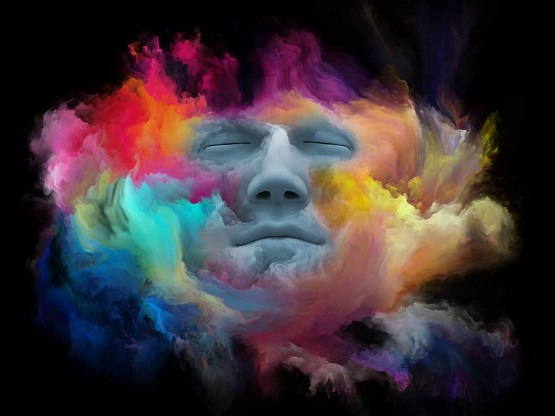 There’s a story from way back in Australian scientific history about the Melbourne psychiatrist, Dr John Cade. He was the one to first discover the mood-stabilising effects of lithium in 1949, a breakthrough that has great resonance today, given the urgent quest for new mental health medicines.

Lithium remains one of the most prescribed medicines in mental health, for bipolar disorder. But it’s one of very few of the “old” psychiatric drugs that still work well for most people most of the time.

Cade was the son of a doctor, born in the Victorian wheat town of Murtoa. At the time of his earliest discoveries, the only Western treatments for mental illnesses were a lobotomy or electric shocks. His singular finding – that lithium carbonate worked on bipolar – meant it became the oldest mental illness medicine still commonly used.

He was already practising before World War II, in Melbourne, then went to war in Singapore with a field ambulance unit. He was captured and sent to Changi prison for three years, but was able to keep observing patients in a prison hospital, and began to conduct experiments on nutrition, but also “mania” (as it was called then) via patients’ urine.

After the war and safely back in Melbourne, he began working at a repatriation hospital, and continued his experiments using a disused kitchen as a makeshift lab.

He eventually published his findings on 10 patients with “psychotic excitement”, “mania” or “manic depression” – what we now know as bipolar disorder – in the Medical Journal of Australia.

According to Nature, the paper “went largely unnoticed at the time”, but after more detailed work by two Danish psychiatrists through the 1960s – with data published in 1971 – Dr Cade’s formative role was finally appreciated.

The times are changing in mental health research

While far from a cure, lithium remains one of the more effective psychiatric medications, particularly in the treatment of the manic phase of bipolar.

However, most available psychiatric treatments aren’t able to adequately treat about one-third of people with a mental illness – and present with substantial side-effects. Most, also, take up to a month to begin working.